Paul R. Coate is a Twin Cities-based theatre artist and a proud member of Actors’ Equity Association. Paul is as comfortable in the director’s chair as on the stage or in the concert hall. He is the Theatre Director at Breck School in Golden Valley, MN, and was previously an adjunct faculty member at St. Paul Conservatory for Performing Artists and Normandale Community College.

Paul received his Bachelor of Arts and Master of Arts degrees in Theatre from the University of Nebraska at Omaha (where he was nominated for an Omaha Entertainment Award for his graduate thesis, the role of ‘Don Quixote’ in MAN OF LA MANCHA). He has studied acting with D. Scott Glasser and Cindy Melby Phanuef, and voice with Broadway veteran and Tony Award nominee Melissa Hart.

Paul R. Coate lives in Bloomington, MN with his wife, their two children, and their dog. 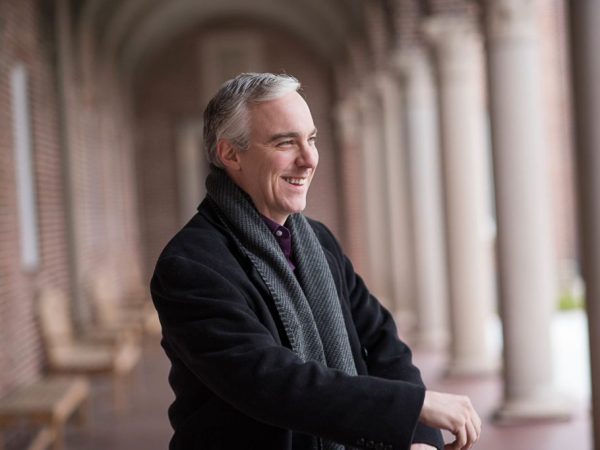 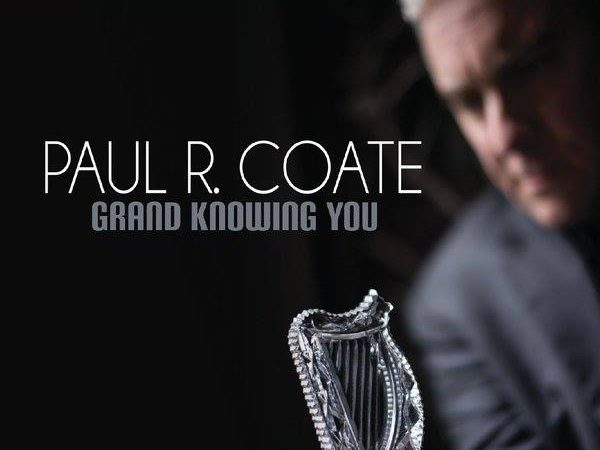 Paul’s 2018 album release features 8 tracks from opera and musical theatre, as well as an original piece called “I Remember The Moon” written with composer Jason Hansen.

Other tracks include: “Mr. Cellophane” from Chicago,
“Grand Knowing You” from She Loves Me, “The Impossible Dream” from Man Of La Mancha, “I’m Off To Chez Maxime” from The Merry Widow, “Amarilli, Mia Bella” by Giulio Caccini, “Take Me To The World” from Evening Primrose (a duet with Sara Ochs), and the traditional Scottish tune “The Parting Glass”.